We were invited to go to India for 18 days 2nd February to 20th February 2012. Our invitation came from and an Indian living in Australia . We did not know any of his contacts but it was our most spectacular in road into India so far. Only Two went over my self and David Meakin. 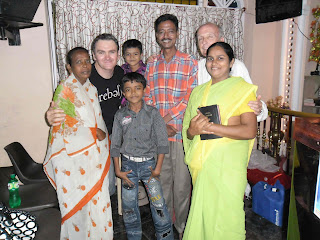 We spent 10 days in Chennia, three days in Calcutta and three days in Hyderabad.
We stayed with Rajah Ramesh Koma and His wife Shanti. Shanti was a former Hindu and for 6 years a Bollywood Film star but now a wonderful Born again Christian. Rajah's father (recently deceased) had over 40 years ago started 8 large high quality St Johns Christian Schools many of which have over 2000 enrolments. 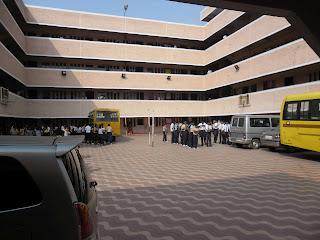 The Schools get no government funding but are funded by hindu parents wanting their children to obtain a good education in English. For the first time ever, we were able to give the Gospel of Barney's barrel and the gospel circle to primary and high school students.  The amazing thing is that myself and David Meakin were able to reach 9,500 children in 5 days. Also even more amazing was the absolute acceptance by the hindu children who repeated the sinners prayer out loud asking Jesus into their hearts. 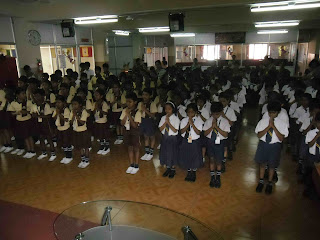 In Calcutta our outreach was mainly to Muslim children and adults. We were taken to a secret location in a dangerous area where we were able to minister to 40 children with forty women seated behind. These women were often beaten by their men folk at home but their joy was evident as they heard the Gospel and made their models.
A muslim school opened it doors to us and we were given the freedom to share the gospel. A group of boys finished their flying eagle early and asked to copy out all of our choruses by hand into their notebooks. 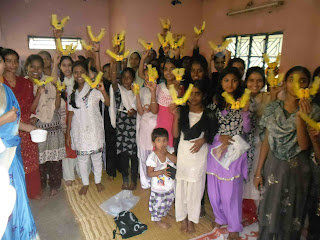 Again Schools were opened up to us but the highlight was a mission run late at night in the slums. This was to what the Indian people refer to us the untouchable caste (Dalits). of which their are 350 million people.
Three boys aged about 12 years escorted us into this area as out bodyguards. The singing and the Gospel was given under torch light with low hanging plastic sheets as cover to about 80 children, with men and women standing outside.  It was exciting to hear them speak out the sinners prayers and ask Jesus into thier hearts the loudest we heard in India.
We were moved by the overwhelming affection shown by these slum dwellers. 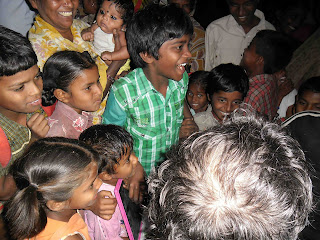 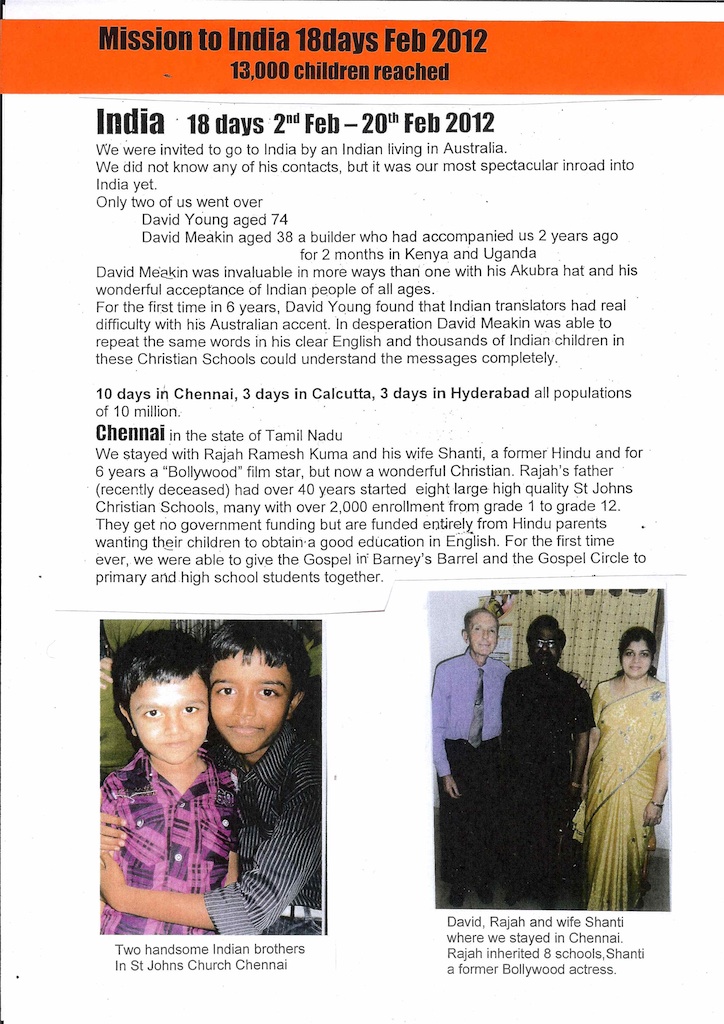 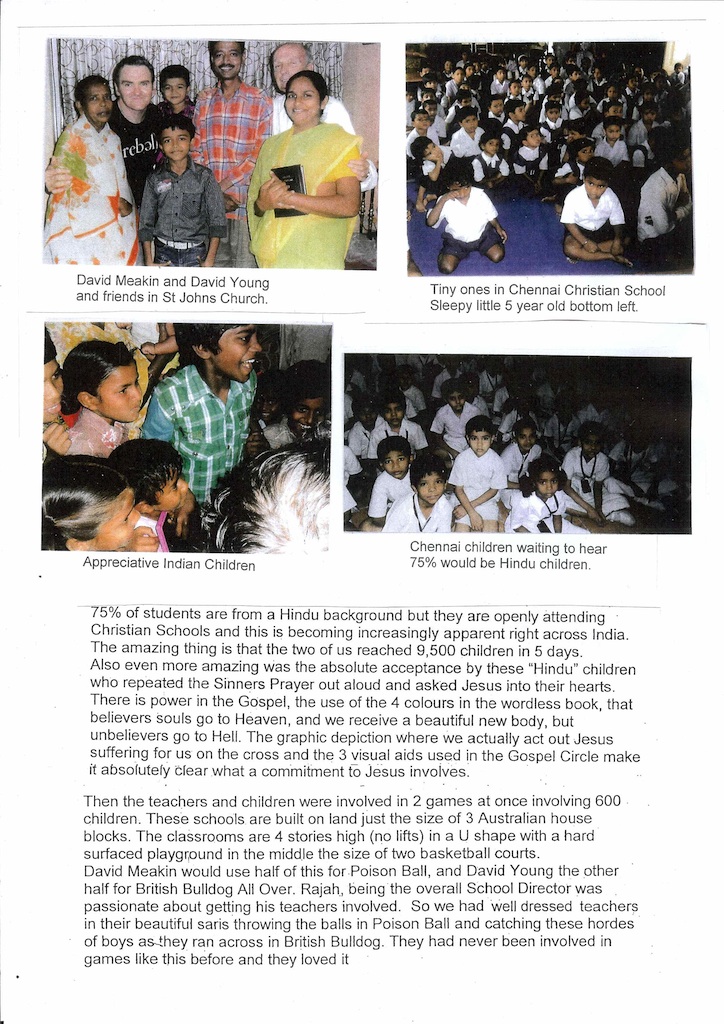 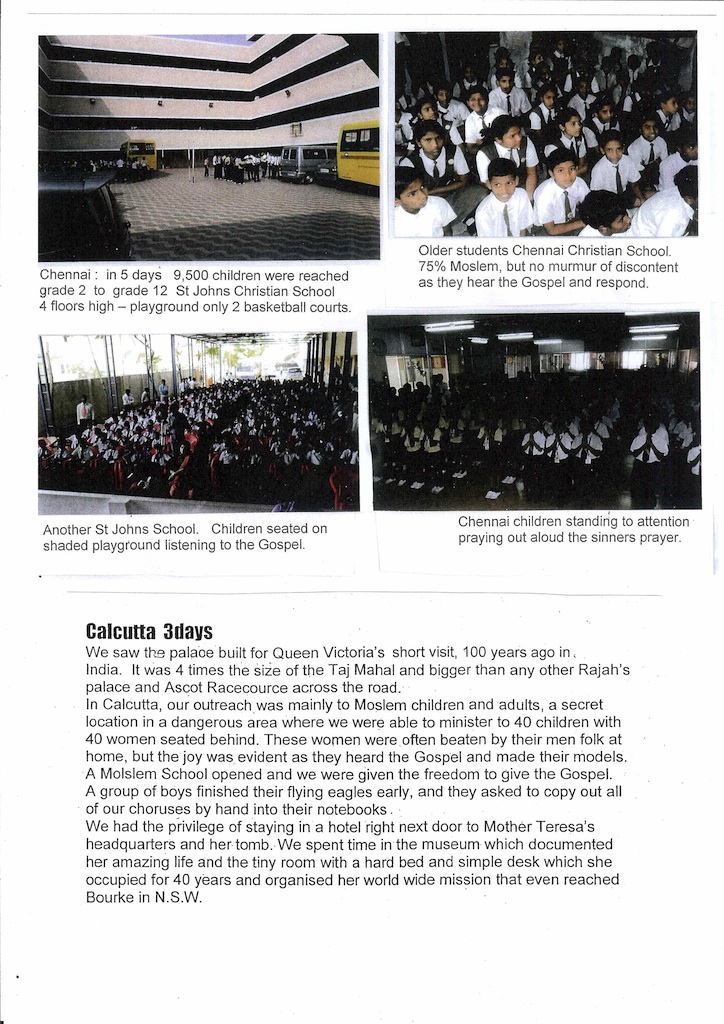 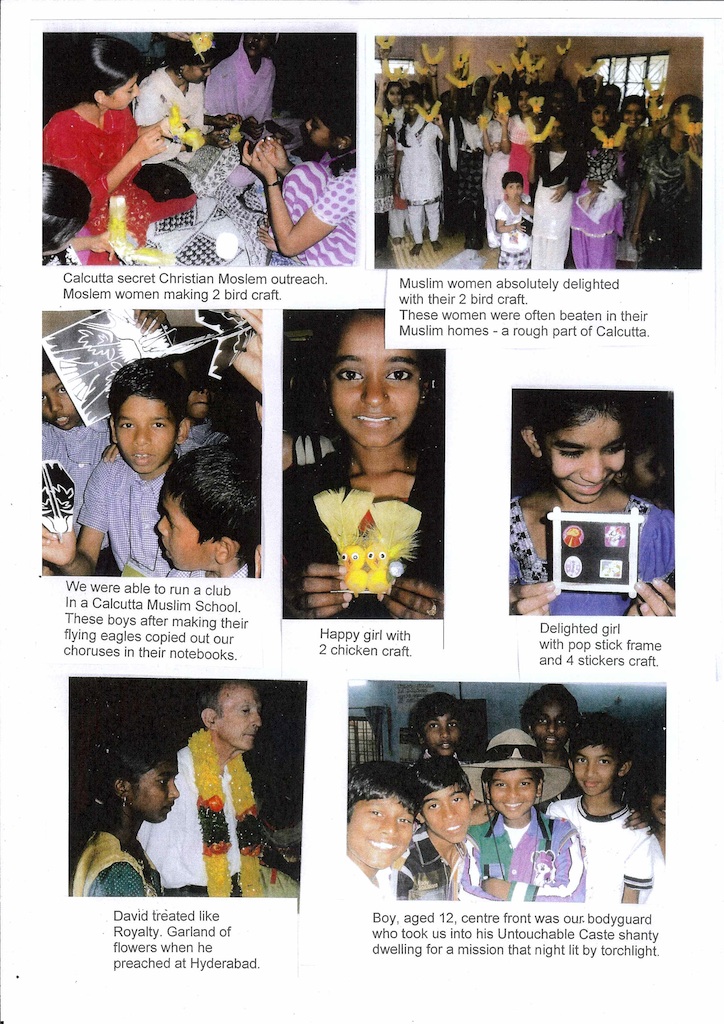 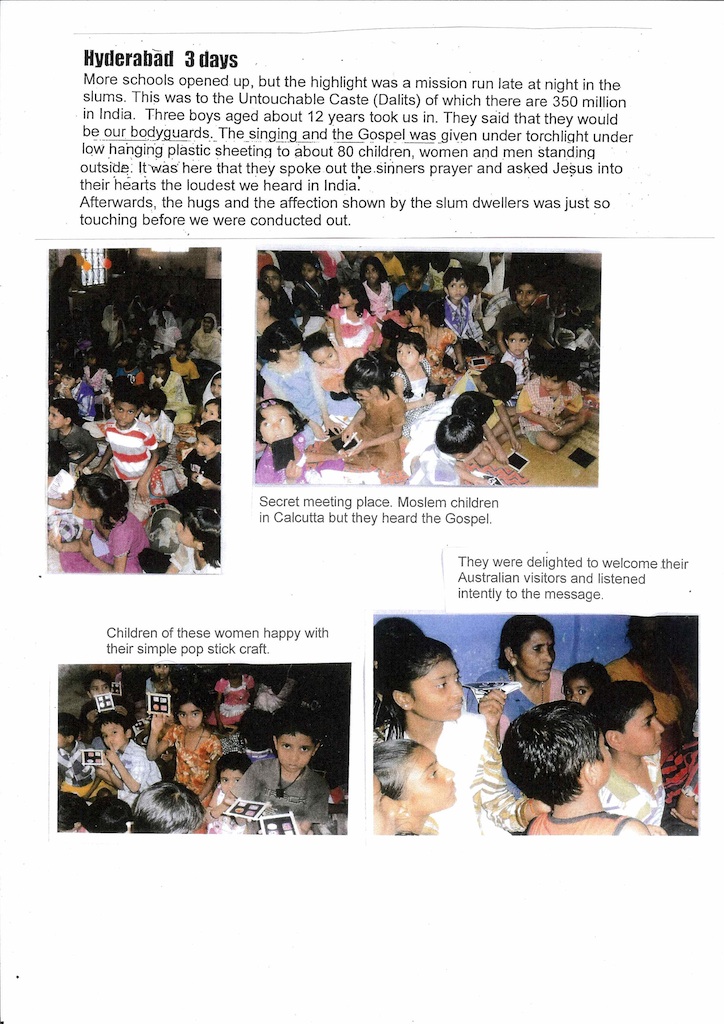 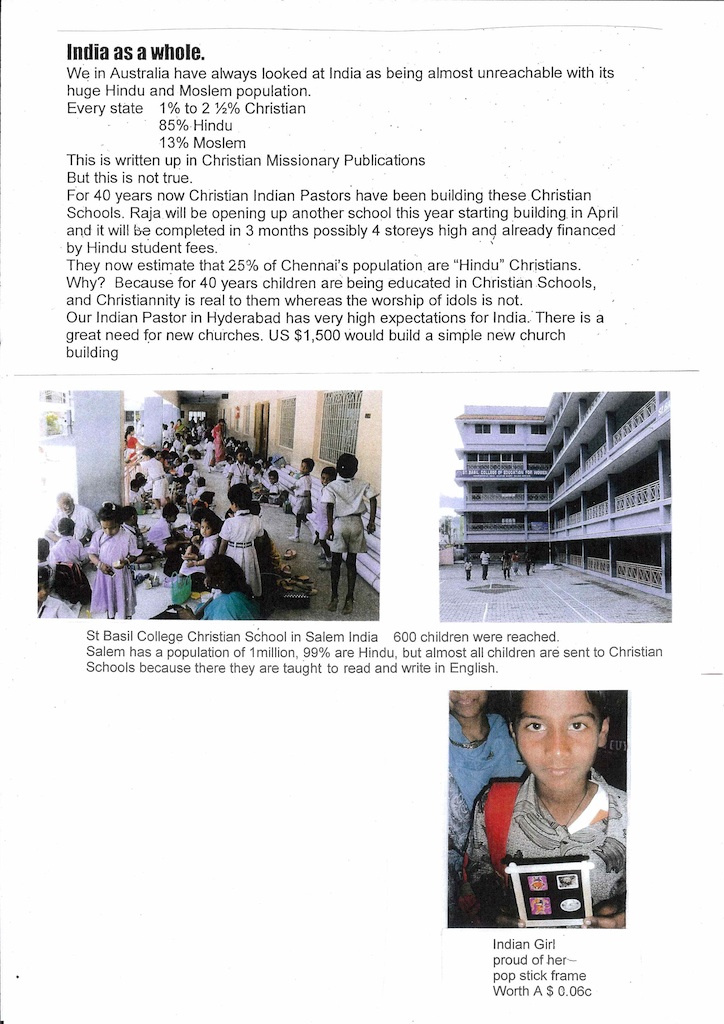 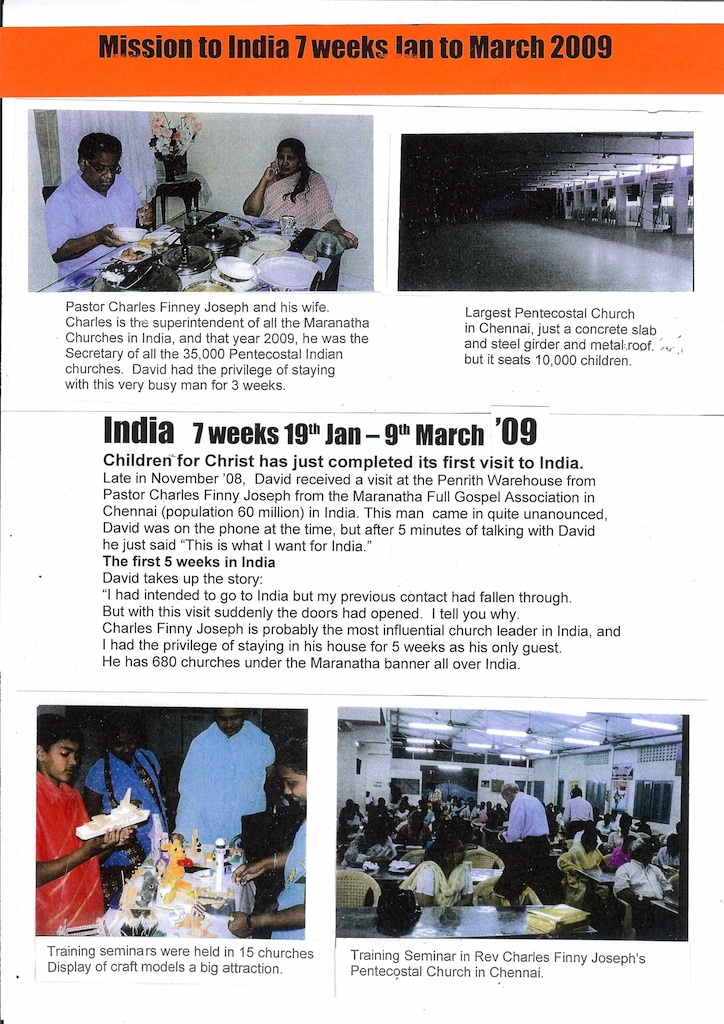 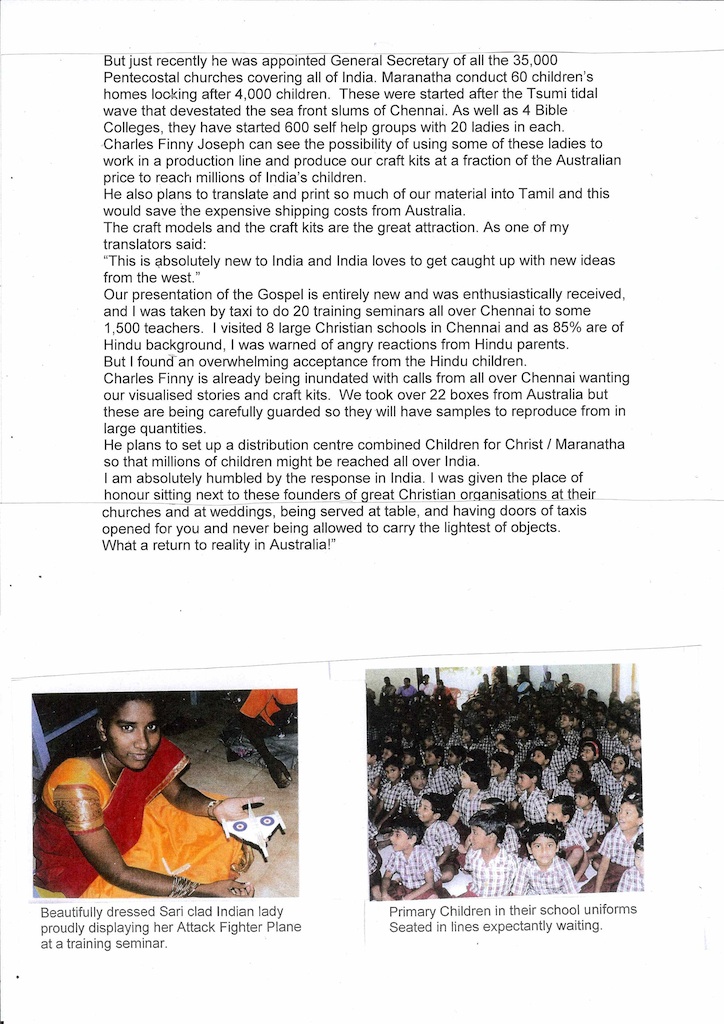 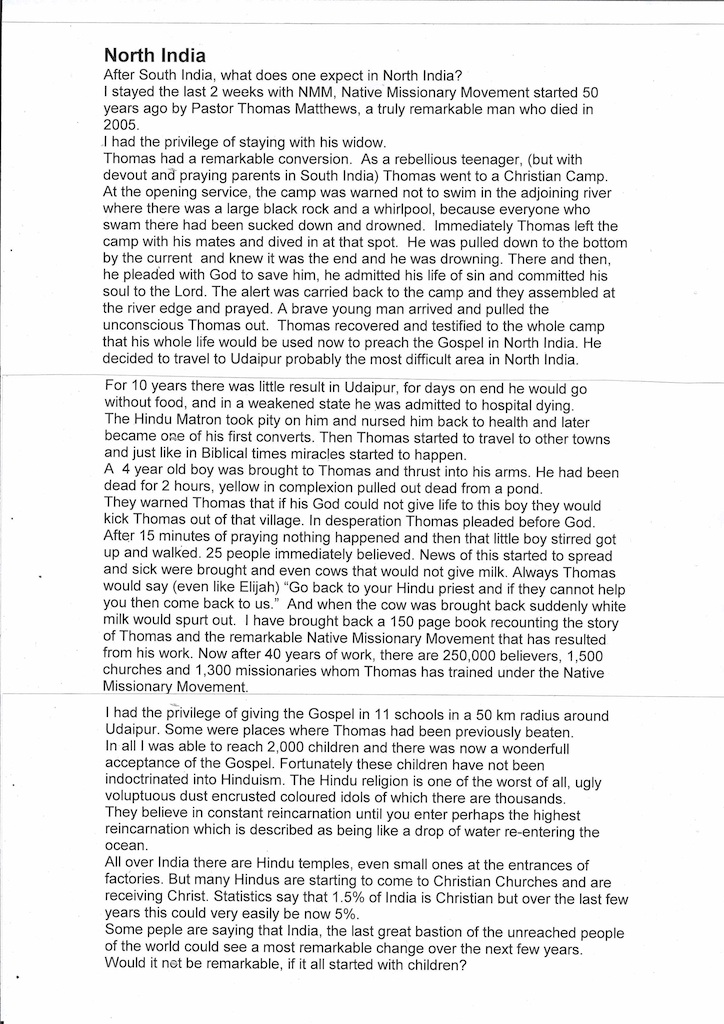 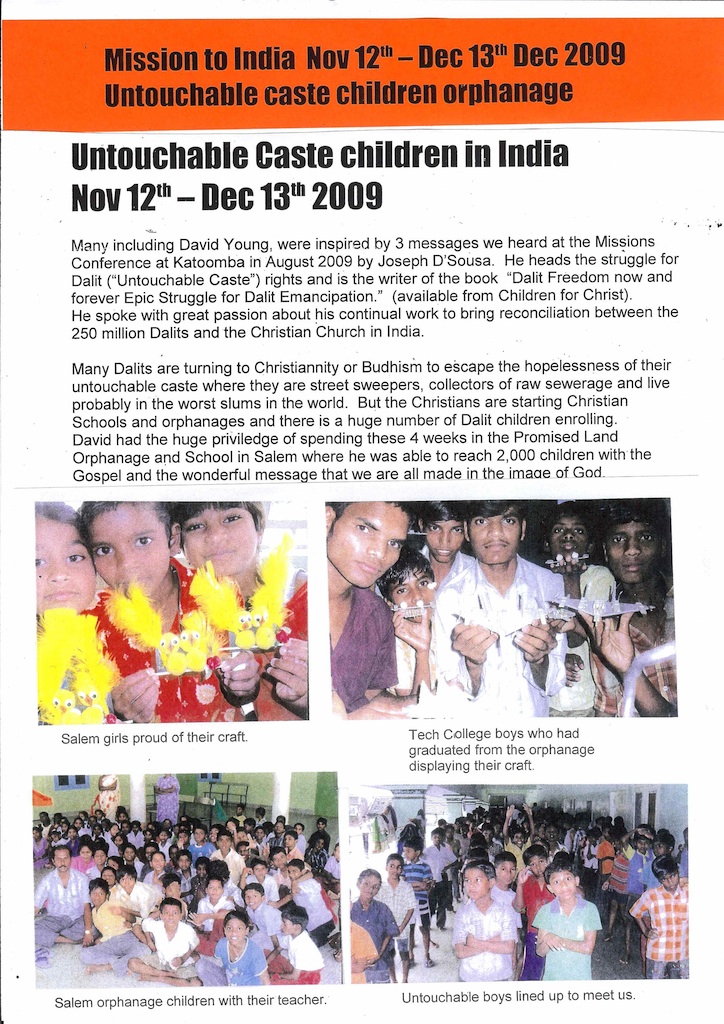 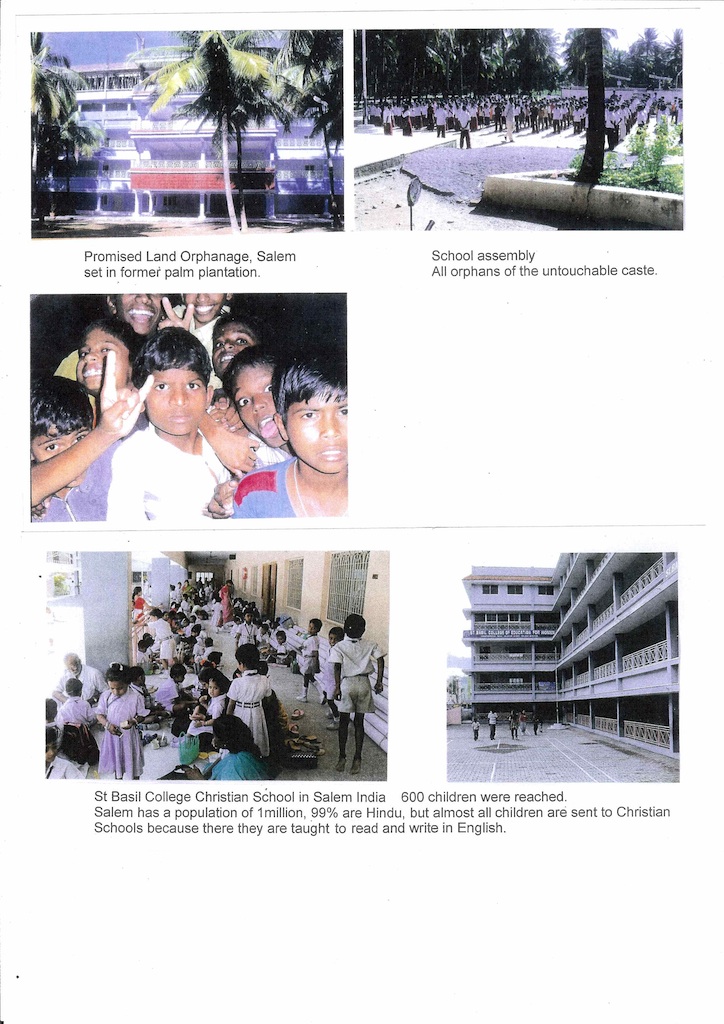 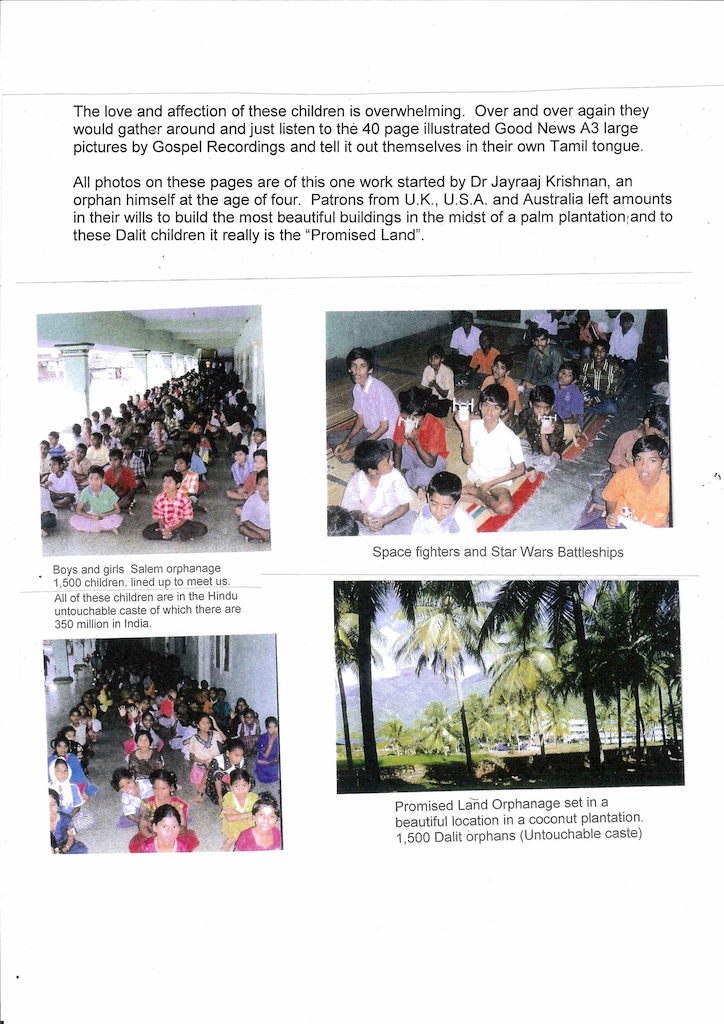